Carsey Larson is a well known American ski jumper. In 2016, Larson competed at the Winter Youth Olympics in Lillehammer and Junior World Championships in Rasnov. According to Bill Malon, a historian, Larson became the 100,000th Olympic male athlete to compete at both summer and winter Olympics of the modern era. Larson is one of three teens from Chicago area to have made it to the 2018’s Olympic Ski-Jumping Team. Larson finished in 39th place at normal hill individual. Larson began ski jumping when he was 6 years old. In 2016, Larson appeared in the Youth Winter Olympics in Lillehammer, in the boy’s individual competition, where he got in the 6th place. Larson appeared in the Continental Cup in 2016. In 2017, Larson was competed in Zakopane, through which he could get to the World Cup, but unfortunately got disqualified in the qualifications. He re-appeared one day later, and was recognized as the one with the highest rank in competitions, reaching 10th place with the American team. Larson made his debut in the individual World Cup competition, on March 2017. He won the 48th place on the hill in Trondheim. Larson later broke his personal record, with a jump of 216.5 meters. With the American team, Larson got the 7th place in Planica that same month. 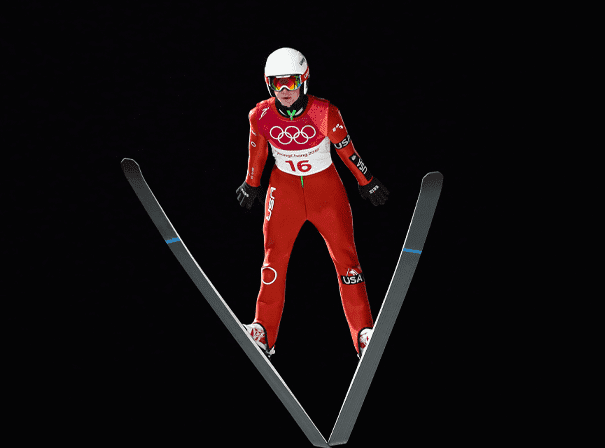