Cash Campbell is the rising star of country music, and has been labelled a true representation of current country for the next generation. Bursting into the music charts with his beautiful hit singles Cannonball, released in 2017,and later The Inbetween, which hit the Top 30 on the MusicRow Country Breakout Chart and also broke into the Top 40 on the Billboard Country Indicator Chart, Campbell has proved just how talented he is and has cemented himself as one to watch.

Growing up in a small Texas town, Campbell involved himself in many local bands and choirs before working on his own solo career and, desperate to show his individuality in the country music scene, began to work with Peer Astrom, the Swedish composer who works extensively on the official soundtrack for hit television show Glee, and fellow musician Chris LaCorte. This combination of influences from Dallas, Nashville and Stockholm blended together into the distinctive sound fans have come to know and love from Campbell.

As a handpicked artist for CMT and their Artist Discovery initiative, his single Cannonball was world premiered. His beautiful strong vocals and individual style attracted an army of fans from across the globe, and his music continues to rack up millions of streams on multiple platforms. Not only has his personal channel on YouTube received nearly four million views, but he can also boast a fan base of over 202,000 followers across his other various social media platforms. 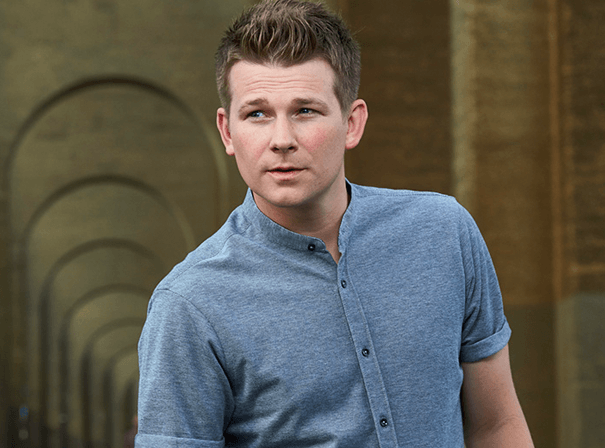