Cassanova McKinzy is an Football outside linebacker who is currently up north, playing for the Calgary Stampeders in the Canadian Football League. He signed for the Stampeders in 2021 after an 18-month stint with the Washington Redskins in the NFL. He has also spent time with the Tampa Bay Buccaneers and Los Angeles Rams.

Born in Birmingham, Alabama, in November 1992, he attended Woodlawn High School in the city, playing for their football team, the Colonels. He became a four-star recruit and was duly offered scholarships by universities across America. He chose to stay in Alabama and committed to Auburn University, joining their team, the Tigers, in 2012. He played for the Tigers for four seasons, being placed on the watchlist for numerous awards and gaining all-SEC honours in his senior year.

Unfortunately, McKinzy went undrafted in the 2016 NFL Draft. Fortunately, he was soon signed by the Tampa Bay Buccaneers, who helped to keep his footballing dream alive. When that didn’t work out, he spent most of 2017 with the Los Angeles Rams before finding a more settled position with the Washington Redskins. He made it onto their active roster in late 2018, only to suffer a season-ending injury. In 2021, the Calgary Stampeders offered him a lifeline, and he took it, making his debut for them that season. 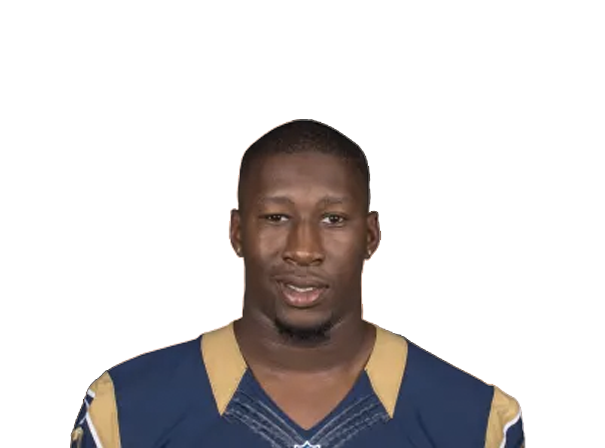