Cassie Campbell is a former Canadian ice hockey player and Sportsnet broadcaster who was captain of the Canadian women’s ice hockey team during the 2002 and 2006 Winter Olympics, leading her team to victory on both occasions. Campbell was also captain of the Calgary Oval X-Treme, a team in the Western Women’s Hockey League and has played for the Mississauga Chiefs and the Toronto Aeros.

Not only has Campbell excelled in her playing career, she has also previously modelled, hosted a number of women’s hockey segments on TSN’s hockey broadcasts and been involved in charity work in the greater Toronto area. In 2006 Campbell retired from her playing career, before joining Hockey Night in Canada as a rink side reporter; becoming the first woman to do colour commentary on the show.

In 2013, Rogers Communications secured a $5.2 billion deal for 12 years with the National Hockey League. Campbell then joined Sportsnet’s broadcast team, whilst continuing with her Hockey Night in Canada role. During the 2010, 2014 and 2018 Winter Olympics, Campbell gave a colour commentary for the women’s hockey and in 2012 her achievements led to her induction into the Ontario Sports Hall of Fame.

Throughout her rewarding career, Campbell has been awarded and honoured on countless occasions; her most notable being the 1996 Guelph Sportswoman of the Year Award, the 2007 Canada Sports Hall of Fame, of which she became the first female hockey player inducted into the Hall, and the 2014 CWHL Humanitarian of the Year Award. 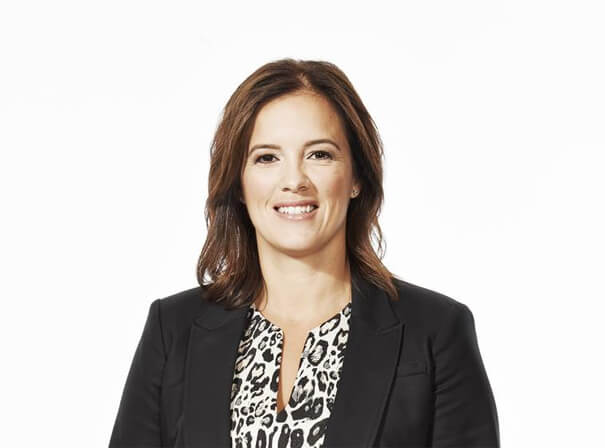