The beautiful Catherine “Cat” Cohen is a comedian, actress, and writer, who won Best Newcomer at the Edinburgh Fringe Festival in 2019. She is the co-host of the popular podcast Seek Treatment, and author of God I Feel Modern Tonight: Poems From A Gal About Town. Her debut comedy special, Catherine Cohen: The Twist…? She’s Gorgeous, was released on Netflix in 2022. She is also known for her appearance in the hit vampire sitcom What We Do in the Shadows.

Born and raised in Houston, Texas, Cohen grew up with a love for entertaining and making people laugh. She began to study musical theatre as a child, and later graduated from Princeton University with a degree in English. She relocated to New York City to pursue a career in stand-up and sketch comedy, taking classes at the Upright Citizens Brigade, and working at the Peoples Improv Theater. She started to receive critical acclaim for her comedy cabaret performances, and won the coveted Best Newcomer Award at the Edinburgh Fringe Festival in 2019. As an actress she made her debut in the TV series Above Average Presents in 2016, and has since gone on to appear in numerous productions, including The Special Without Brett Davis, High Maintenance, Search Party, and What We Do in the Shadows. She also narrated the TV series Three Busy Debras.

Cohen regularly connects with her legions of followers and fans through Instagram, and Twitter, posting pictures and videos of her comedic life. She is also available for that personalised shout-out via the cameo platform, and has an official website, catherine-cohen.com. 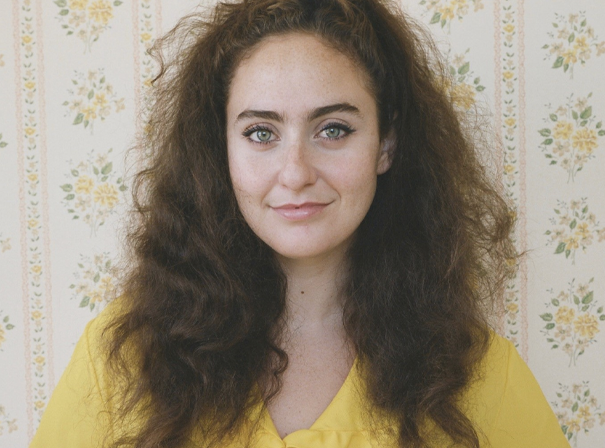