No stranger to struggle, Cedrice is from a multi-cultural background which she herself describes as difficult to identify with, and at the age of just ten years old, lost all her hair when she was diagnosed with Alopecia. After suffering severe depression and wearing wigs for years, she finally gained the strength to express her truth to the world after sharing her story and gaining support from across the globe on her social media, beginning her musical journey while playing with a band at university, shaving her head and performing bald to fully express her uniqueness to the audience. Embracing her new identity, she went on to become a professional musician, and after two unsuccessful attempts, Cedrice qualified for The Voice. Hugely popular and a firm fan favourite, she was saved from elimination twice by judges who thought her voice too special to lose. Despite leaving the show in the Live Playoffs, she carried her fans with her, and regularly plays shows in intimate locations to better connect with the people who love her authentic and unique sound.

Outside The Voice, Cedrice has performed in various stage productions, her debut coming in the spoken word opera titled Ordinary Magic, by Gill Sotu which first premiered in 2017, and a year later appearing in the off-Boradway play in New York City called Agnus, by renowned justice advocate and hip hop artist Ise Lyfe and author Matt Werner. She also produces her own music, the first being the single Woman in 2018, and the latest being released in 2020, titled Room To Grow and featuring Mark Pelli; both records were received with great acclaim. 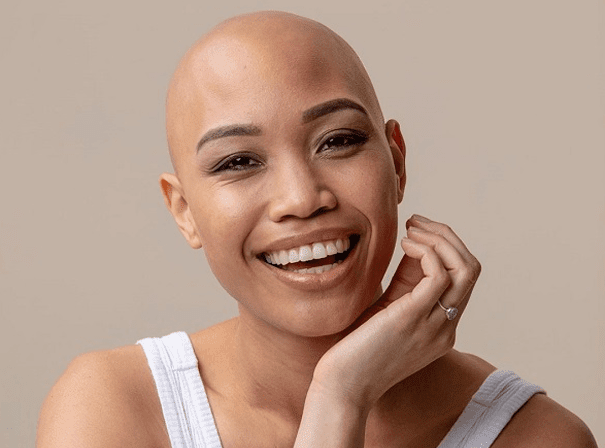