Mexican taekwondo legend César Rodríguez is a Pan American Championships gold medallist, a Mexican national champion, and a World Championships finalist. Rodríguez has been inducted into the Taekwondo Hall of Fame, and is the author of Arte Taekwondo (The Art of Taekwondo).

Rodríguez competed for Mexico for fifteen years, and went on to serve as head of the national team. Today, he is widely recognised as a veteran of taekwondo and one of its leading international figures, and has continued to contribute to the sport on numerous levels. He has worked as a trainer in St Petersburg and at Mexico’s Olympic Committee, has been a speaker at the National Congress of Taekwondo Instructors, is the founder and President of the Absolut Taekwondo Company, and wrote the book Arte Taekwondo. He has served as director of a number of international tournaments, and in 2005 was named President of Taekwondo in the Tlalpan borough of Mexico City. 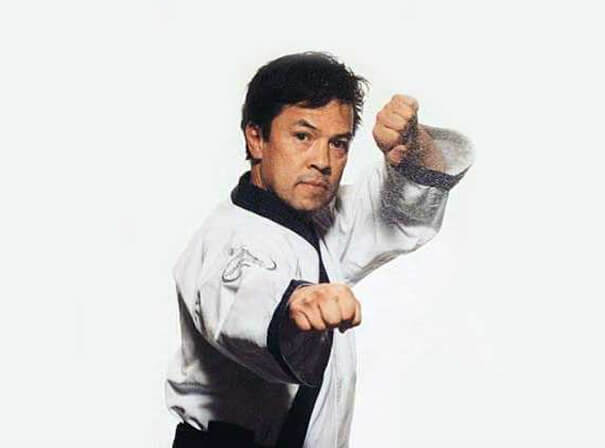