Chadden Hunter is a producer and director, whose work on many BBC-produced documentaries has charmed and delighted millions and viewers. He is known for his work with renowned broadcaster and natural historian David Attenborough, and for programmes including Planet Earth II, the Emmy Award-winning Wild Arabia, and Frozen Planet. He is frequently praised for his ability to create shows that entertain, whilst informing and raising awareness of conservation and environmental issues.

Hunter grew up in Australia, where he studied the marine biology of the Great Barrier Reef, and later undertook a PhD on Ethiopia’s gelada baboons. Moving into filmmaking, his early experiences saw him work for PBS, the Discovery Channel and National Geographic, before moving to the BBC’s National History Unit. Here, he worked on programmes including The Life of Mammals, Natural World, the ground-breaking series Planet Earth, and its follow-up series Planet Earth II, which won four Baftas. As well as achieving universal acclaim from audiences and critics, the series established several unforgettable television moments, and reached over 30 million people in the UK alone.

His filmmaking career has seen Hunter brave extreme conditions and travel to the most inhospitable corners of the earth. For Frozen Planet, he spent 4 months filming in Antarctica, experiencing temperatures as low as -50 degrees C. He is an experienced Divemaster, and frequently works with underwater film crews. Hunter has most recently contributed to Seven Worlds, One Planet, again fronted by Attenborough and exploring life across earth’s seven continents. 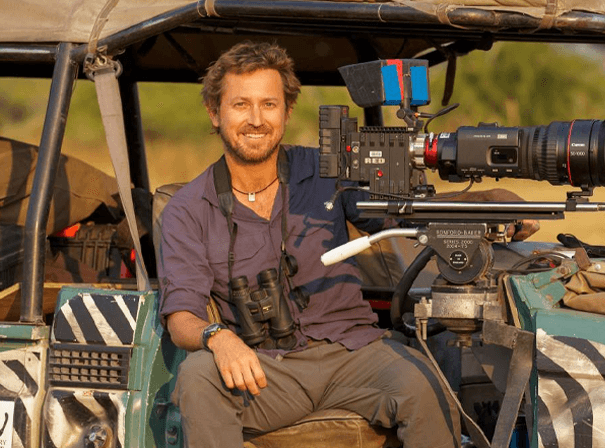