The multi-talented and prolific Chanel Omari, aka Coco, is a stand-up comedian, radio and TV host, producer, writer, and actress, as well as a fashion designer and a reality star. She is also the host of the popular podcast, Chanel in the City, and the creator of Co-Productions.

Omari attended the Northeastern University where she graduated with a degree in Broadcast Journalism & Communications in 2006. She began working in television production, for companies such as Warner Bros. Entertainment, NBC Universal, and ABC News, before making the switch to standing in-front of the camera in 2013 when she became a cast mate on Bravo TV’s Princesses of Long Island. She has also appeared on The Real Housewives of New York City. She has been featured in a number of publications over the years, including E News!, Good Day New York, Good Morning Washington, Entertainment Tonight, OK! Magazine, US Weekly, and The Daily Mail.

Omari regularly connects with her legions of followers and fans through Facebook, Instagram, and Twitter, posting pictures and videos of her life around comedy. She is available for that personalised shout-out via the Cameo platform. She also shares a TikTok channel, scorpiosistersketches, with fellow comedian Alia Janine. 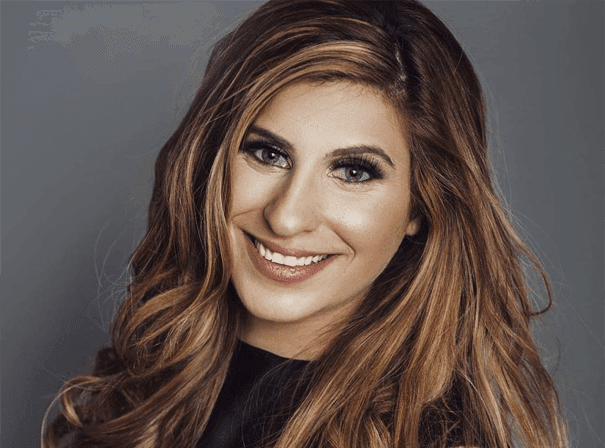