Chantal Jennifer Kreviazuk is a singer, songwriter, composer, pianist, and actress who was born in Canada. Under These Rocks and Stones, her debut studio album, was released in Canada in 1996 and internationally in 1997 to critical acclaim, selling over 150,000 copies in Canada alone. She was nominated for six Juno Awards, including the Best Pop Album and Best Female Artist awards in 2000.

Kreviazuk was featured on rapper Jay Rock’s “Pay for It,” which she sang on Saturday Night Live with him and Kendrick Lamar as musical guests. Her first international single was a version of John Denver’s “Leaving on a Jet Plane,” which was included on the Armageddon soundtrack. Kreviazuk has been co-writing songs for other artists since 2003, mostly with her husband, Our Lady Peace frontman Raine Maida. Ghost Stories, her fourth album, debuted at number two on the Canadian Albums Chart. Chantal wrote the song “Feel This Moment with The Messengers” for Pitbull and Christina Aguilera in 2012.

She has worked with Josh Groban on two songs. She worked with Shakira on the album “You Don’t Care For Me” in 2014. With the single “Over My Dead Body,” she performed on Drake’s album “Take Note” in 2011. She has collaborated with Jennifer Lopez on her album “A.K.A.” as well as Britney Spears on the tracks “Emotions” and “While I’m Dancing.” In 2019, Kreviazuk and Maida released the documentary I’m Going to Break Your Heart, which captured uncomfortable moments from their quotidian lives together. 2020 saw Kreviazuk release the solo album Get to You. 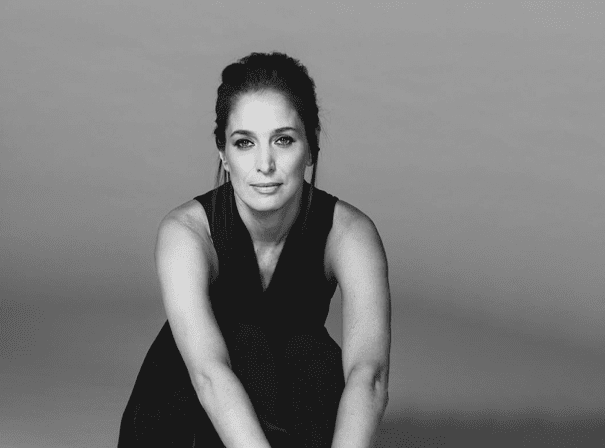