German beach volleyball player Chantal Laboureur plays left field in defense. She played alongside Julia Sude starting in 2015. Together they won a bronze medal match in 2016 and competed at the Toronto World Tour finals in 2016. Here they placed first in Pool D and advanced to the Quarter Finals. In 2019, it was announced that Laboureur and Sude would split. Chantal then teamed up with Sandra Ittlinger with the goal to qualify for the 2020 Olympics.

Together, the duo has played in the World Championships Hamburg 2019, the Gstaad Major, Vienna Major, and six FIVBs. Respectively placing 17th five times and ninth twice. They have had nineteen ace serves, 218 attacks, and 22 blocks as well as 259 scores in the 2019 season. Their break ratio in 2019 is 35% and their side out ratio is 60 percent. 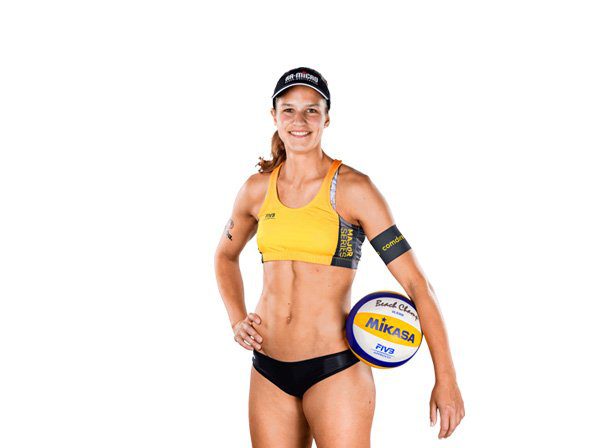