Decorated defensive end Charles Johnson is a former Footballer who spent his entire career with the Carolina Panthers of the NFL. Selected by the Panthers in the third round of the 2007 NFL Draft, Johnson’s natural talent as a pass rusher and incredible work ethic combined to allow him to enjoy a fantastic 11 years with the Panthers. The Georgia native played in the most regular season games by any D-lineman in team history (143 in total) and was the first Panther to have a minimum of nine sacks in four seasons consecutively (2010-13), consistently collapsing the pocket and setting the edge in the run game.

Johnson began his playing career at Hawkinsville High School, where he was a three-sport standout in basketball, track and football. As a senior he lead his team to the Class A State Championship and recorded 16 sacks and 30 pressures. Johnson opted to play college football at the University of Georgia, where the star player recalls telling an athletics administrator that he’d become a janitor back in his hometown of Hawkinsville if he didn’t make the NFL. Thanks to his abundance of natural talent and unrelenting work ethic, he never had to fall back on his Plan B and was picked up by the Panthers in the 2007 NFL Draft.

In 2017 a back injury forced Johnson to retire, but the loyal and hard-working legend will always remain a Panther through and through. 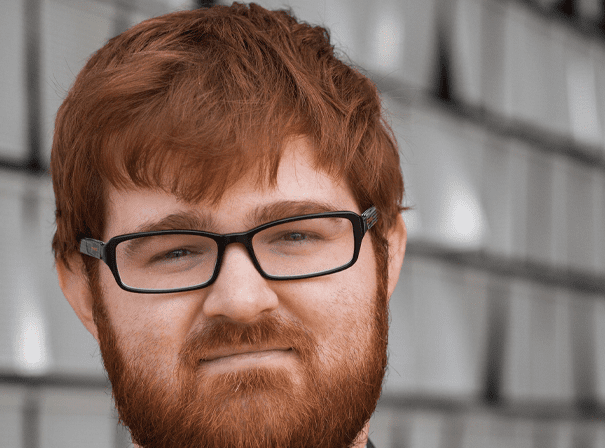