Community actor Charley Koontz is known for playing Neil on the popular college sitcom, and has also appeared in Modern Family and CSI: Cyber.

Growing up Koontz was always into theatre and acting, starring in school plays and local productions when he was a child. He later studied Theater Arts at university, and after graduating began to land roles in television shows and films such as Free Rent and Rubber. He continued to land small roles over the next few years, starring in Gigantic for a year as well as Couples Therapy and Workers’ Comp, before landing his breakout role in 2011 in new sitcom Community. The show follows the lives of a group of misfits at community college, and proved to be hugely popular, running for 10 seasons over six years. Koontz appeared in 16 episodes of the programme, also appearing in French independent film Wrong, horror film Apparitional, and an episode of Modern Family while filming for the show.

Other major parts include a starring role in CSI: Cyber, in which he played Agent Daniel Krumitz for a year, and in horror film Contracted and its sequel Contracted: Phase ||.

Koontz has become a well recognised actor on the small screen, mot recently appearing in television series such as This Is Us, Casting the Net, and The Boys. His next project, a short film called Eat Your Heart Out, is due for release in the coming months. 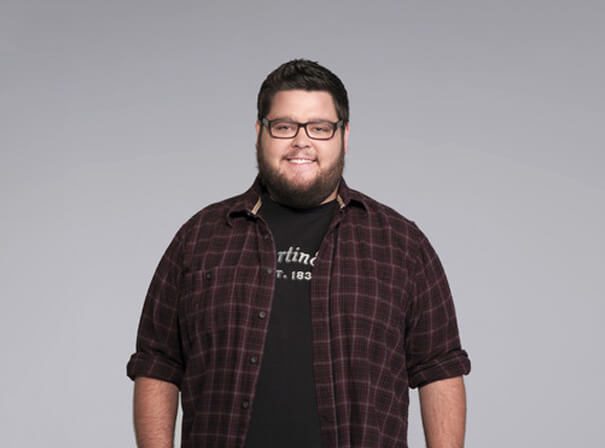