American Laser sailor Charlie Buckingham has come a long way from his college sailing days, having appeared at the Olympics and World Championships.

Buckingham was born into a racing family, with him and all his sisters being trained to sail by their dad, Jim Buckingham, at a young age. He started out competing in local competitions, quickly progressing up the youth leader board until he reached the aged of 17. His sudden growth spurt meant that he had to start competing in the single handed Laser category, and he applied to be part of the California International Sailing Association clinic where he honed his skills. His high performance as a youth sailor qualified him for the sailing programme at some of America’s top universities, and he accepted a place at Georgetown University where he had access to state of the art facilities and coaching. He was awarded the title of College Sailor of the Year twice while he was there, and it was this training programme which saw him reach the level required for Olympic selection. His first Olympic experience came in Rio De Janeiro in 2016, where he placed 11th in the men’s Laser class. This experience inspired him to train even harder, and his hard work paid off, finishing on the podium at the 2019 Central and South American Championships.

This skilled sailor will appear at his second Olympic Games in 2020, after being selected to represent the USA in Tokyo. Buckingham is quickly becoming recognised as one of the strongest competitors in his class, with many more years of top level sailing ahead of him. 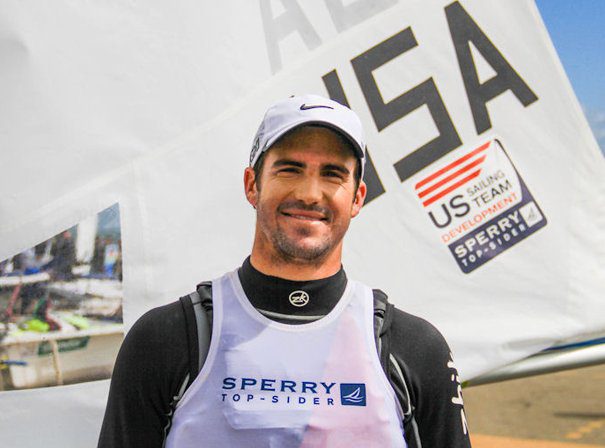