Charlotte Hawkins is a widely recognised British television and radio presenter, newsreader and journalist. Hawkins is best known for her work with ITV, Sky and Classic FM. She co-presents Good Morning Britain, the ITV breakfast programme and presents a show on Classic FM which is broadcast on Sunday afternoon. In 2017, she took part in Strictly Come Dancing as a contestant, pairing with the professional dancer Brendan Cole.

Hawkins career in television began in 2003, when she started working with ITV Meridian as co-anchor of their news programme, Meridian Tonight. From there Hawkins would continue to work with ITV, presenting on the ITV News Channel until she left to join Sky News in 2007. Hawkins co-hosted the Sky News breakfast programme, Sunrise, for several years with Eamonn Holmes until 2014 when her journey with Sky came to an end. Hawkins has presented several popular news shows, including Five News and has appeared on ITV’s This Morning on numerous occasions.

In 2014, Hawkins made her debut on Good Morning Britiain, ITV’s breakfast programme which boasts around 700k viewers daily. Hawkins has made many guest appearances on various shows, including Celebrity Juice, Countdown and Britain’s Got More Talent, to name a few. Hawkins is passionate about her charity work, and supports several charities including the Motor Neurone Disease Association and the Cancer Research UK Kids and Teens. Hawkins is also an animal lover and supports the Dogs Trust charity. 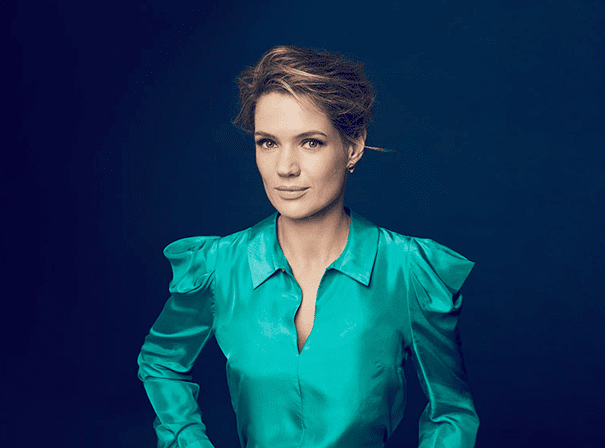