Chase Jonathan d’Arnaud is a retired professional baseball utility player from the United States. In June of 2011, he made his Major League Baseball debut with the Pittsburgh Pirates. During his MLB career, d’Arnaud played for a number of teams, including the Pittsburgh Pirates from 2011 to 2012 and again in 2014. In addition to the Philadelphia Phillies in 2015, the Atlanta Braves from 2016 to 2017, the Boston Red Sox in 2017, the San Diego Padres in 2017, and the San Francisco Giants in 2018, he also played for the Philadelphia Phillies in 2015.

The Texas Rangers signed d’Arnaud to a minor league deal in 2018, but he was assigned to the Triple-A Nashville Sounds to begin the 2019 season. D’Arnaud later signed a minor league deal with the Kansas City Royals later that year. After the 2019 season, he became a free agent. D’Arnaud announced his retirement from baseball on Instagram on February 17, 2020. His retirement, however, was short-lived, as he announced his availability to play for the Philippines in the 2021 World Cup.

d’Arnaud, who is recognized for his remarkable speed, also works as a baseball speed instructor. He’s also well-known for his musical endeavors. He performed at the Bonnaroo Music Festival in the summer of 2016. Fans may find d’Arnaud’s material on his self-titled YouTube account, which includes baseball videos as well as music videos and song covers. Visit him on Facebook, Twitter, and Instagram, where he has over 40.000 fans. 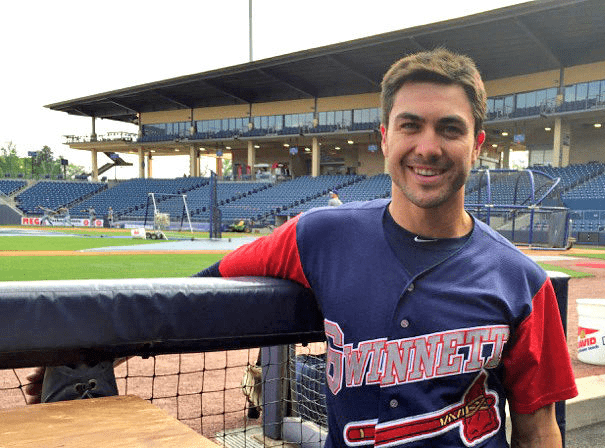