The wonderfully talented and always bubbly Chelsea Corp is a dedicated actress and dancer.

Born and raised near Orlando in Florida, Corp was always a keen dancer and entertainer. She graduated with a degree in Communications, with a minor in Business, from the University of Florida and then relocated to Los Angles to pursue a career in acting. She worked on the set of Rock of Ages in 2012 and at the same time started working as a professional dancer. She has since gone on to feature in a number of film and TV productions, including Hello Ladies, American Horror Story, Temp, and Everything You Are. She has also appeared on the World of Dance TV series, and The Ellen DeGeneres Show.

Corp regularly connects with her legions of followers and fans through Instagram, Facebook, Twitter, and TikTok, posting pictures and videos of her latest life around performance and dance. She also has a dedicated YouTube channel, chelsea corp. 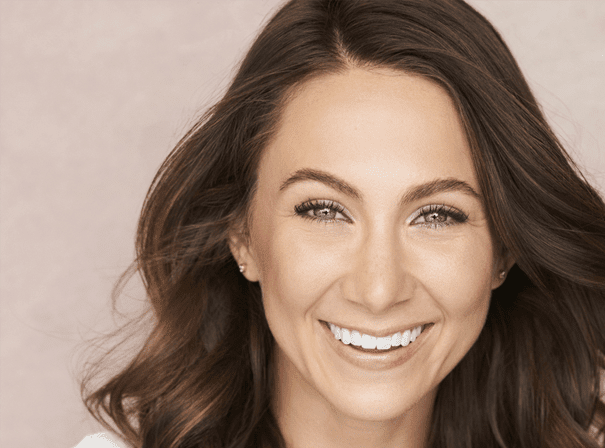