Cheryl Hickey is one of the top entertainment presenters in Canada, having fronted the entertainment news magazine ET Canada for the Global Television Network since 2005. Hickey has become a highly recognisable figure due to this role, and has interviewed many of the biggest stars in Canada as a result.

Hickey’s media career really began at the age of 16, when she worked at a cable station in Canada. By her own admission, Hickey caught the media bug at this time, and decided that she wanted to be a national reporter. After graduating in Radio and Television Arts, she then worked at K106.5, first as a correspondent and later as an afternoon news anchor.

Her career really began to take off in 1999, when Hickey was hired by the Global Television Network. She worked as both as a photojournalist and also as a reporter via helicopter, and filled a variety of roles over the years, as her career went from strength to strength.

Beginning to specialise in entertainment journalism, Hickey produced the documentary special 10 Wired Days, and has also been centrally involved in CBC coverage of the Grammys. She further increased her profile at the station due to her landing the ET Canada gig, and she shows no signs of stepping down from this role.

Hickey is married to Rogers Sportsnet producer Kevin Foley, with whom she has two children. 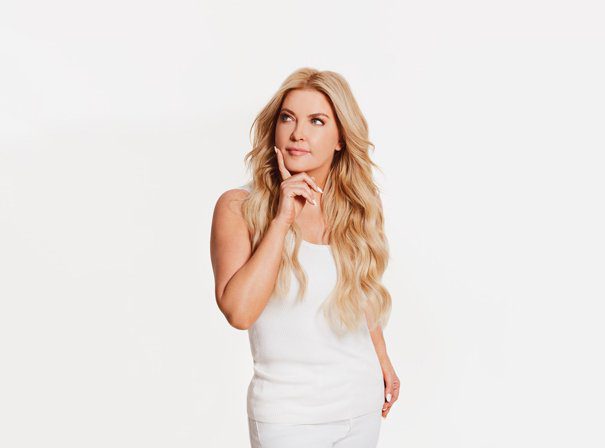