The incredible Chris Anthony is a professional skier, a 2018 Colorado Snow Sports Hall of Fame inductee, a guide, trainer, documentary filmmaker, motivational speaker, and founder of the Chris Anthony Youth Project. He is a veteran of nine World Extreme Skiing Championships, and a former Alaskan Extreme Skiing Champion. In 2021 he won the Best Historical Film Award at the Cannes World Film Festival.

Anthony has skied since he was 18-months-old, and has gone on to compete in almost every discipline of the sport. He made his way up the international ranks of alpine ski racing before switching over to big mountain freeride competitions (extreme skiing competitions). He also raced road bikes professionally for one of the top continental teams. He attended the University of Colorado to study Exercise Physiology, and while he was there he was recruited by Warren Miller Films to ski in one of their annual films. Anthony was inspired to go on and study film and writing at USC in Los Angeles while interning for Michael Douglas at Paramount Studios. For nearly three decades Anthony has continued to travel as an athlete, hosting and emceeing for Warren Miller Films (Warren Miller Entertainment). During his career he has also freelanced for several publications, co-authored a guidebook, as well as hosted and produced several TV and segment projects.

Anthony regularly connects with his followers and fans through Instagram, posting pictures and videos about his life both on and off the slopes. He also has an official website, chrisanthony.com. 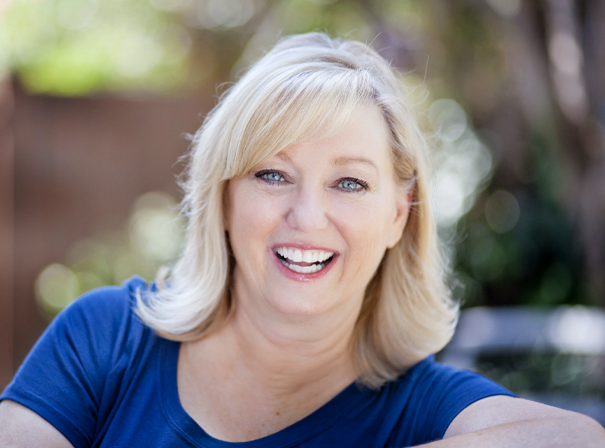