Cast as Moe in the Farrelly Brothers comedy “The Three Stooges,” Diamoantopoulos found his big break. A natural comedian, Diamoantopoulos, brought the slapstick hero to life. Portraying the late Robin Williams in “Behind the Camera: The Unauthorized Story of Mork & Mindy,” Diamoantopoulos captured the essence of the legend himself. Unafraid to take on a range of challenging roles, Diamooantopoulos has guest-starred on a variety of shows. Credits include “Charmed,” Nip/Tuck,” “24,” “The Starter Wife” and “American Dad!” Appearing as Julian in “Up All Night,” Marky in “Arrested Development” and Brian in “The Office,” Diamoantopoulos garnered a cult following and avid fanbase. 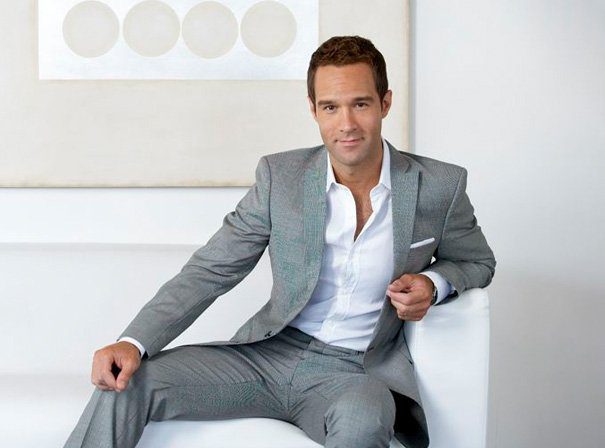