From the World Cup to Watch Dog, from the Olympics to Strictly Come Dancing, Chris Hollins is one of the UK’s most revered entertainment and sport personalities. Beginning his career in 1994 at Sky Sports, Chris’s career began to blossom as he went on to work with Channel One, GMTV, Meridian and Channel 5.

To date, Chris has hosted some big British shows, including Food Inspectors, The One Show, Real Rescues, Dirty Tricks Of The Tradesmen, Cash In The Attic The Great British Weather. He has also presented cultural series like Show Me The Monet and Find My Past.

From 2005 to 2012, Chris was the main sports correspondant for BBC Breakfast, going on air Mondays through Thursdays. In the summer of 2012, he was back on the breakfast sofa co-hosting Olympic Breakfast for BBC1 during the London 2012 Olympic Games. Prior to Breakfast, Chris was sports presenter for BBC News 24 and also reported for Grandstand and Football Focus.

In more recent memory, Chris Hollins was part of the broadcasting team to cover Harry and Meghan’s Royal Wedding. With experience presenting several of The Diamond Jubilee events, Chris’ engaging and friendly personality was the perfect choice for such a momentous Royal event. 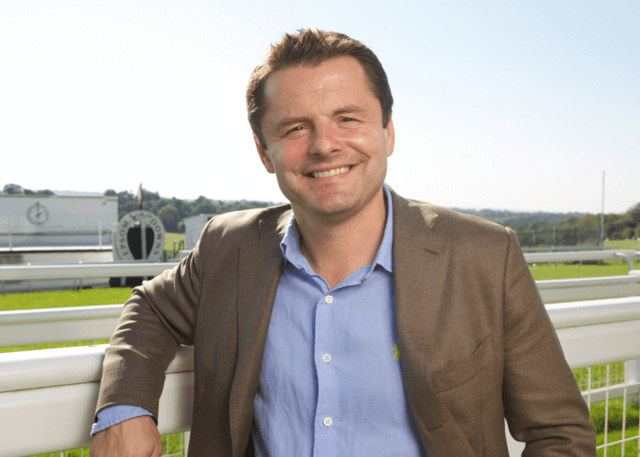