Chris Honeycutt is a well-known American mixed martial artist who competes in Bellator’s Middleweight division. Born in Ohio, Honeycutt started wrestling at a young age and as a sophomore, he won the Massachusetts state championship. In his senior season, he was undefeated and won state champion.

Honeycutt has an impressive following on social media, with over 13k followers on Instagram.

His nickname is ‘The Cutt’ and he has won fights with many well-known MMA fighters of a high standard. He made his MMA debut in 2013, by defeating Jesse Torres in the Up and Comers Unlimited promotion. He went on to defend his title in 2014 against Jake Gallagher. In the same year he made his welterweight and Bellator debut, beating Aaron Wilkinson to win in the second round.

He returned to middleweight in 2016 and faced various fighters such as Mikkel Parlo, Ben Reiter, Kevin Casey and more. His professional record includes 11 wins out of 16 matches, with 5 wins by knockout. Honeycutt is married and has recently had a baby. He continues to fight out of Team Gym-O in NC. 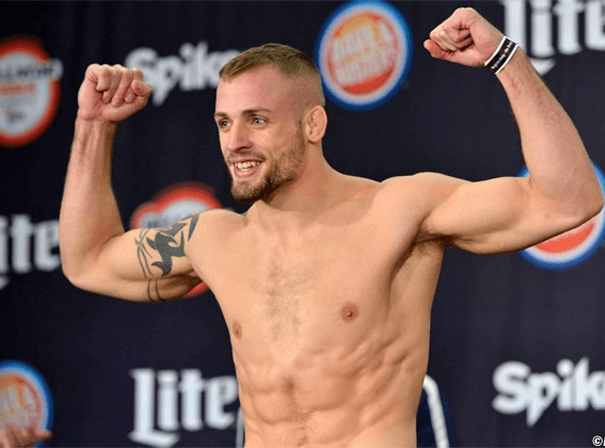