Chris Robanske is a snowboarder from Canada. He mostly participates in snowboard cross, and he represented Canada in this sport at the 2014 Winter Olympics in Sochi, Krasnodar Krai, Russia. Robanske began snowboarding when he was nine years old because he liked skateboarding and thought it would be fun to ride in the snow as well, so his parents gave him snowboard lessons as a birthday present. The instructor advised them to attend a development program because he had a natural talent. He tried out the sport at first before deciding to specialize in snowboard cross at the age of 15 due to the sport’s speed and jumps.

With the highs come the lows, as Rosanske has been injured multiple times during his professional career but has always recovered. He was a member of the national team from 2010 to 2011, however, an injury to his spine interrupted his season after the 2011 Winter X Games in Aspen. In December 2011, he competed in his first race since returning, a World Cup in Telluride, Colorado, where he finished second. During the 2011-2012 season, he also competed in a World Cup event.

He won a pair of World Cup podiums, including his first World Cup victory, in the 2012-2013 season. He finished the season in third place overall in the World Cup snowboard cross standings, a career-high. He had six career World Cup podiums, including two wins, from the 2016 to 2017 season. Robanske advanced to the semifinals in PyeongChang in 2018, however, a crash prevented him from competing in the Small Final, and he finished 11th overall. You can keep up with everything this Olympian has to offer by following him on Instagram, where he has nearly 20,000 followers. 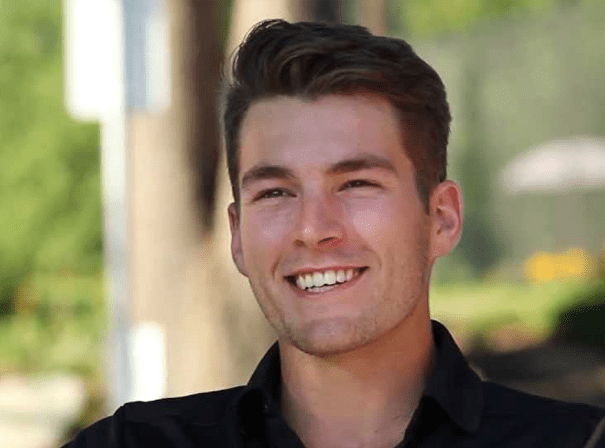