From here, Chris presented Sky News where he covered the 9/11 attacks which shook the world. Later, Chris was selected to report for ITV News and in 2009, he returned to the BBC to present BBC News and BBC Radio.
Chris’ professionalism and bravery has made him one of the BBC’s frequent anchors, across a wide array of shows, namely BBC World News, BBC London, BBC One News and BBC News channel. He is also a regular broadcaster on BBC Radio London and BBC World Service.

Chris’ first big investigation helped end the horrific imprisonment of children in overcrowded Philippine jails. This set a precedent for the rest of Chris’ career, where he went on to uncover many other shocking stories across the world, including child sacrifice rituals, gang warfare, Europe’s sex slave-trade, the condition of Romanian orphanages, racism in football, the secretive state of North Korea, child prostitution, the world’s worst hospitals and Thailand’s illegal imprisonment of asylum seekers.

In all, Chris Rogers’ documentaries have led to a number of awards and Emmy nominations. Chris was also nominated for RTS Journalist of the Year and recieved a One World award. Perhaps one of Chris’s proudest moments was when he was given an Amnesty International Award for his films on child prisoners of war in the Middle East. 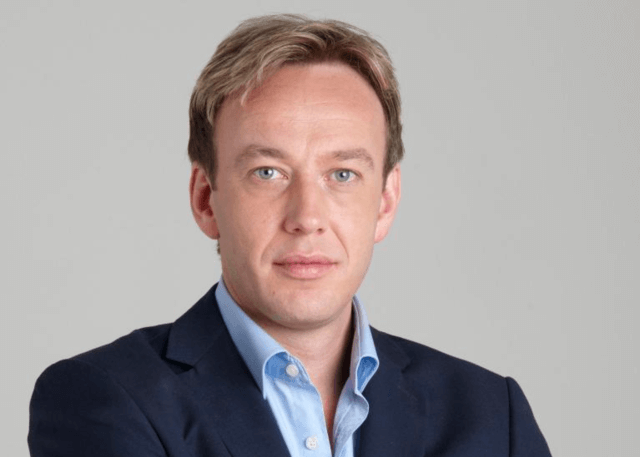