Former NFL star Chris Spielman had a hugely successful playing career with the Detroit Lions and Buffalo Bills. In late 2020, after several years as a highly-respected pundit on Fox NFL, he returned to the Lions as a special advisor to the President and CEO. As a four-time Pro Bowl player and a triple All-Pro star, few are better qualified to advise than he is.

Spielman’s talent was evident as early as his high school years in Ohio, where he won a national award for best scholar-athlete. He originally wanted to attend university in Michigan but was forbidden by his dad, who was a fanatical fan of Ohio’s college team, the Buckeyes. Spielman stayed in Ohio and enjoyed a glittering collegiate career. He became a two-time All-American, was named Most Valuable Player in his senior year, and won the Lombardi Award for best college linebacker. He was picked by the Detroit Lions in the second round of the 1988 NFL Draft. He remained with the Lions for eight seasons, and by the mid-1990s, he was one of the NFL’s best players.

Spielman retired due to a neck injury in 1999 but almost immediately began his punditry career, appearing as an in-studio analyst for Fox. He then joined ESPN, ultimately hosting a radio show, Spielman on Sport, on one of their affiliated stations. In 2006, he briefly entered the world of reality television, hosting Summer House, a show that followed promising young footballers as they embarked on their college careers. He rejoined Fox in 2016 and remained there until returning to the Lions. 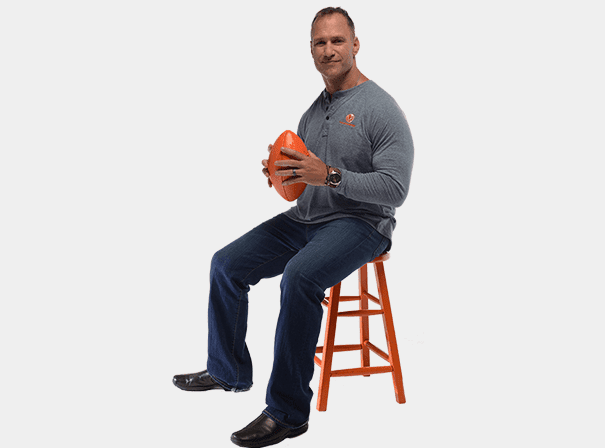