The legendary Chris Wallin is a multi-Platinum award winning singer, songwriter, and producer who has written many No.1 Billboard hit songs for iconic artists such as Garth Brooks, Kenny Chesney, Brad Paisley, Aaron Lewis, Ronnie Dunn, Montgomery Gentry, and Toby Keith. He also runs his own songwriting service, buildinggreatsongs.com, through which he offers to help anyone “Learn The Top 10 Costly Mistakes New Songwriters Make And Upgrade Your Songwriting”.

One of Nashville’s most sought after songwriters, Wallin was raised in Tennessee and began writing tunes at the age of 12. He was heavily influenced by his own musical family, especially his own mother, who recorded and performed in Nashville when Wallin was a boy. He later moved to Nashville where he began doing the rounds of writer’s nights and songwriting contests. His break came when his songs caught the ear of King Lizard Music, a small publishing company who helped to launch his professional career. He has since gone on to write countless mega-hits and chart-topping tunes, including Don’t Blink by Kenny Chesney, Love Me If You Can by Toby Keith, and I’m Tryin’ by Trace Adkins. 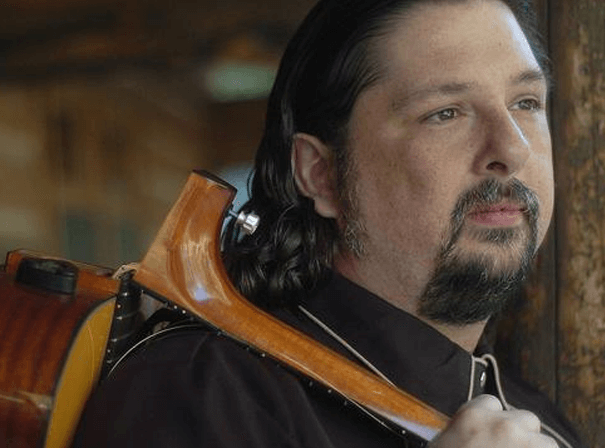