Christian Howes is a leading social media and big data expert and media personality, known for his regular appearances on popular programmes such as Big Brother’s Bit on the Side and This Morning, and his widespread public speaking engagements. He has been at the forefront of the move to integrate social media into traditional programming and has worked with several media companies to develop new and engaging formats.

Howes has a background in digital marketing, having worked at companies including Urban Airship and Webtrends, and carrying out web analytics for the likes of Which? and Panasonic. However, he first came to public attention through his observations of the social media behaviour of reality television viewers, which he shared on Twitter and Facebook. After he developed a model to predict the likely evictions from the Big Brother house, he landed a regular guest spot on the Big Brother companion show Big Brother’s Bit on the Side alongside Emma Willis, analysing what viewers were saying about the programme online. As well as his spot on the Channel 5 show, he took on a guest blog role on the Big Brother website and wrote for the fansite BBSpy. This led him to further television appearances, including on the BBC’s National Lottery and Euromillions shows, Channel 4’s Alternative Election Night, and regular roles on ITV’s This Morning and BT Sport shows including The Clare Balding Show and BT Sports Panel.

Outside of broadcasting, Howes has worked with companies across many industries, including ASOS, HSBC, Lloyds, Barclays and the Telegraph. He helps brands to better understand the needs and expectations of their customers, and his expertise has led him to become a highly sought-after speaker at conferences and business events worldwide. 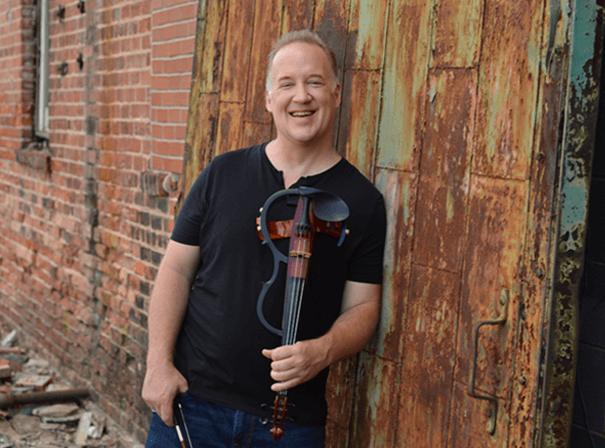