American professional soccer player, Christian Ramirez, is known for playing as a striker for Major League Soccer club Houston Dynamo. Ramirez was born in Santa Ana, California. He attended La Quinta High School in Westminster, California. While in high school, Ramirez played centre midfield and forward. He scored 17 goals and tallied 10 assists during his freshman year. In his sophomore year, Ramirez scored 18 goals and served 8 assists. He then went on to play for the Olympic Development Program and won the Golden Boot award at the nationals in 2008 after his team won the tournament. Ramirez was named the team captain for three seasons in a row. He played for two years at Concordia University Irvine after beginning his journey in college at UC Santa Barbara. With the team, he appeared in 24 games within the two years, making 2 starts and scoring 1 goal. He finished his CUI career with 44 goals and 18 assists. At Concordia, Ramirez was named NAIA First Time All-American in 2012, recording 23 goals and 6 assists. In that same year, Ramirez was also named the GSAC 2012 Player of the Year. Following his successful performances, Ramirez landed himself a contract with the Charlotte Eagles of the USL PRO in 2013. He made his debut for the team in a game against Antigua Barracuda FC. It was during this match that Ramirez tallied his first professional goal and was named to the USL Pro Team of the Week. Ramirez career as a soccer player took him to play with the Minnesota United FC, Los Angeles FC, and since 2019 with Houston Dynamo. 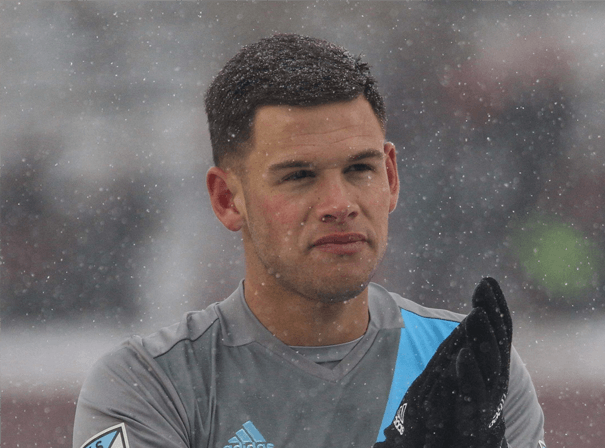