German swimmer Christian Reichert has a wealth of both experience and victories to his name when it comes to open water competitions. He has competed at national, international, and world level. In 2016, he represented his country at the Rio Olympics. Among his biggest achievements are a gold medal at the 2013 World Aquatics Championships, won as part of the 5km open water team. The vast majority of his victories, however, have been in the FINA Marathon Swimming World Cup, which has seen him compete around the world.

A keen swimmer since the age of eight, Reichert first appeared on the international swimming scene back in 2003 when, aged 18, he competed in the 1500m freestyle at the European Junior Championships. A lengthy absence from major tournaments ensued, but he returned in 2010, narrowly missing out on a medal in the 10km open water marathon at the European Aquatics Championships. In 2011, he competed in his first Marathon Swimming World Cup. Organised by FINA, the International Swimming Federation, the World Cup (now known as the World Series) comprises a series of open water races held in lakes and oceans across the world. Reichert announced his arrival with second and third places in the Hong Kong and Canada races. Subsequent years have seen him win four such gruelling events, and come close runner-up in several more.

Reichert qualified to compete in the 10km open water marathon at the 2016 Rio Olympics. Out of an incredibly large, strong field, he finished ninth, less than five seconds behind the champion. 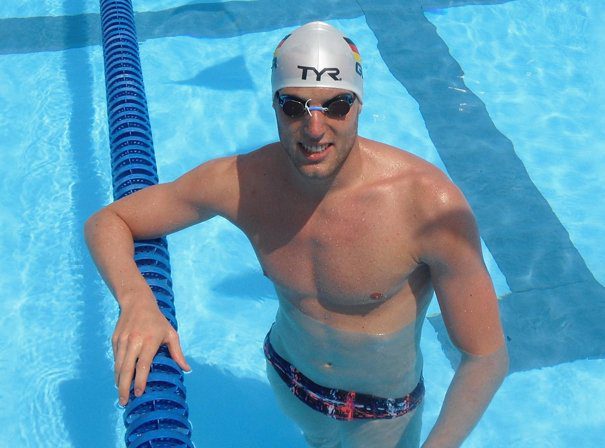