Hoop legend Christian Watford is a professional basketball player who played college basketball for Indiana University. The small forward is anything but, stand at a towering 6ft 9in. He started playing at Shades Valley High School in his native Birmingham, Alabama. As a junior player he averaged 22 points and 14 rebounds. As a senior his total averages rose to 25 points and 13 rebounds helping his team to a 26-6 season, as well as getting named by the Birmingham News in their Super Senior Team. More praise followed his senior year with ESPN ranking him 26th overall and 4th small forward in the nation 2009 class.

Watford had an immediate impact when he committed to play for Indiana University in 2008, going on to be one of only two players to start in all 31 games for the Hoosiers in his Freshman year, the 2009-2010 season. He was named at the end of the season in the Big Ten Freshman of the Year by Sporting News and Fox Sports.

More success followed in his Sophomore season and Junior Season, being named to the NCAA’s All-South Region Team. Despite rumours that he would enter the 2012 NBA draft, Watford opted to remain at Indiana for his Senior season, and due in part to his leadership and dedication, the Hoosiers finished the 2012-13 season at the outright Big Ten champions.

Watford graduated with a Bachelor of Science degree in kinesiology before going on to play professional basketball. Always affable to his fans, Watford has nearly 50k followers on Twitter and is open to personal messages via the Cameo platform. 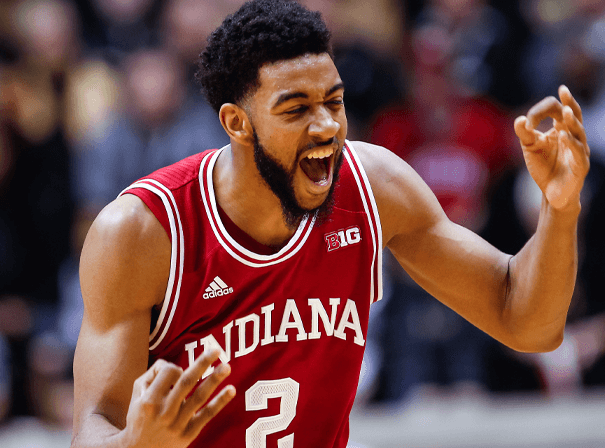