Only just turned 20, this Canadian youngster is already way ahead of the game career wise, slowly but surely making his way up the hockey leagues only getting stronger, faster and tougher every game. Cody Morgan hails from Ontario and has been playing hockey since the age of four, first inspired to play by his older cousin who at the time played in the Ontario Hockey League. Cody explained his cousin is the reason he fell in love with hockey, and why he now dons the number 28, in memory of his mentor that tragically died in a car accident.

Cody first started playing professionally at the mere age of 16 when he was drafted by the Kingston Frontenacs in the first round of the 2017 OHL Draft. He played with the team for one season, averaging a point-per-game at the OHL Gold Cup. Around this time Cody also played 32 games and scored 41 points with the Toronto Junior Canadiens Minor Midget AAA Hockey Team. He played with the Windsor Spitfires from 2017-2019 before joining the Flint Firebirds in 2018, with whom he still currently plays.

Cody played an extraordinary 63 games with the Firebirds during the 2019-2020 season, with an incredible 58 points scored, just short of a point-per-game average. These numbers double those for his 2018-2019 season with the team, showing how quickly and greatly the youngster is growing and improving every season and that surely the big league is just around the corner. 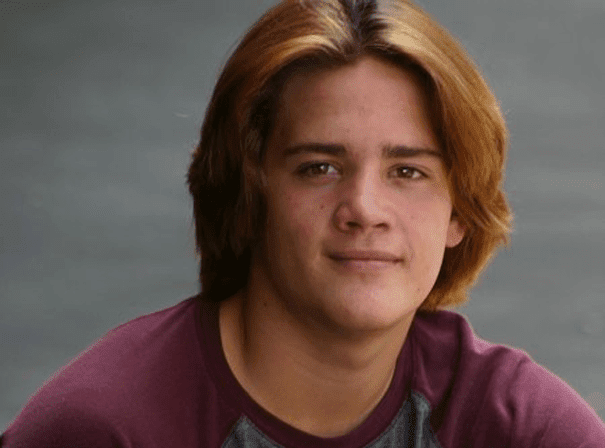