Sports broadcaster, journalist and podcast host Cole Wright is known for his work with NFL, the Marquee Sports Network and ESPN.

Wright was always a talented athlete and had a keen interest in sports, playing throughout his time in high school and college. He studied communications, covering college sports during his time at Briar Cliff University before doing an internship at a local television network. It was here that he realised he had a love for sportscasting, going on to work for KLST-TV and KETK-TV. He worked his way up, eventually landing a role at ESPN as a sports anchor in 2011. He worked with the network for three years, becoming well known as an informative and personable presenter with expert knowledge and a true passion for the game. He also had roles as an anchor on the Fox Sports1 news desk and later as a host on Fox Sports Live. In 2015, Wright joined the NFL Network as a sports anchor, working with the leading network for the next four years. He covered the Los Angeles Dodgers on SportsNet LA and most recently has started working as a sportscaster for Marquee Sports Network where he covers his home team, the Chicago Cubs.

With a reputation for being a passionate and dedicated broadcaster, Wright continues to be much loved among fans and has also had success as a podcast host on shows including The Ringer NFL Show, Cubs Weekly and NFL Fantasy Football Podcast. 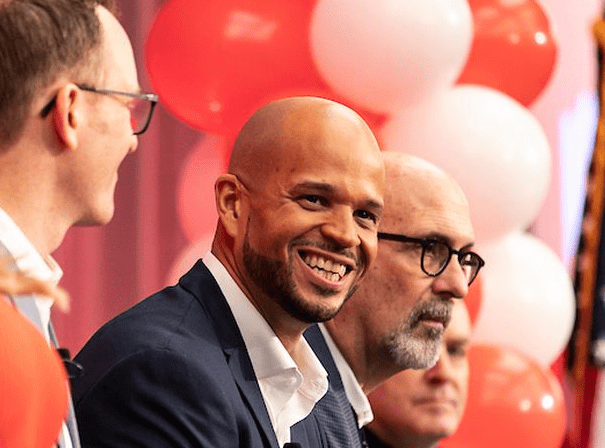