The lovely Colleen Wolfe is a broadcasting sports personality who currently works for the NFL Network. She hosts a variety of shows on the network, including the weekend version of Good Morning Football and NFL GameDay Kickoff before Thursday Night Football. She was named to The Big Lead’s 40 under 40 Sports Media Talent list in 2019.

Born and raised in Pennsylvania, Wolfe graduated from Drexel University with a degree in Communications. She then began her broadcasting career in Philadelphia with local sports talk radio 94.1 WIP, interning for their morning show. She has worked for WTXF-FOX 29, and Comcast SportsNet across both broadcast and digital platforms, and has experience as a production assistant, associate producer, booking producer, line producer, show producer, reporter, host, writer, analyst, photographer and editor. In 2014 she joined NFL Media in Los Angeles, and is now a host on a variety of sports shows.

Wolfe regularly connects with her legions of followers and fans through Instagram, and Twitter, posting pictures and videos about her broadcasting life. She is available for that personalised shout-out via the Cameo platform, and has an official website, colleenwolfe.com. 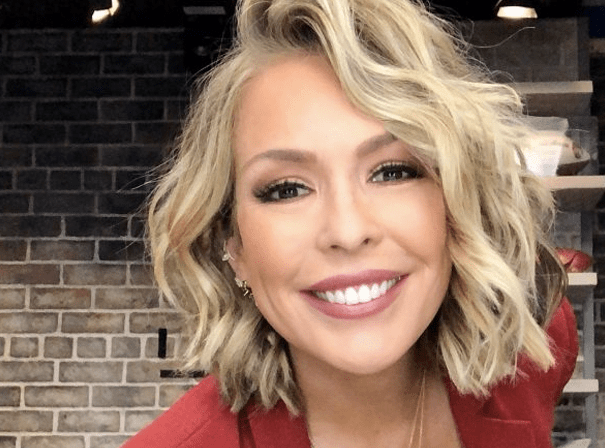