Conor McNichols is a British Editor and Journalist. One of the magazines he was more notable for being a part of was the motoring magazine ‘Top Gear’, with along with the TV show was part of the franchise and the world’s most popular motoring show. His first ever post in a magazine, however, was on a Mancunian publication called ‘Sub’ which was suffering at the time. He would then spend a bit of time writing content for Dennis Publishing before moving to the music magazine industry writing for Ministry and Mixmag.

It was after Mixmag McNichols would serve his first tenure as an editor of a magazine called New Music Express or NME. He would stay at NME until 2009 when he left to join the roster at the Top Gear Magazine. After his stint at Top Gear, McNicholas would join The Sun to help them launch their Buzz magazine before eventually becoming CEO of digital agency AllTogetherNow which he founded in 2014.

Lately, since 2017 McNicholas has mainly been a consultant for E.ON the energy group helping them complete projects. His success throughout his career has earnt him several awards which are just testament to what he has achieved at the various companies he’s worked at. He was also elected as Chairman for the British Society of Magazine Editors for 2009 and he’s also been a judge on the Mercury Prize panel for three years straight in 2007. 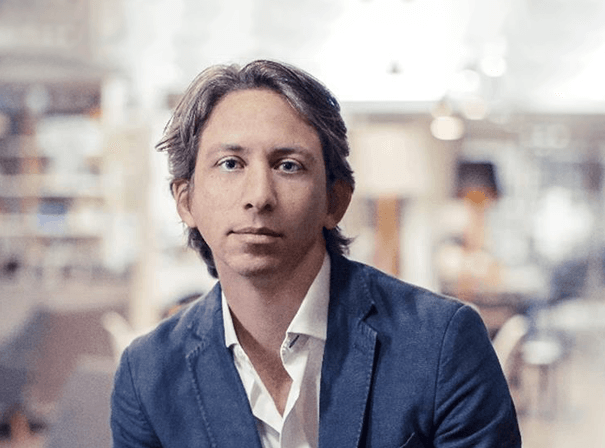