currently best known for playing Dylan in Fear the Walking Dead and Oz Mayfair-Richards in American Horror Story, two major American dramas that attract worldwide audiences. He has also appeared in films such as The Wrong Mother and big-budget Italian/American movie Wisdom for Heroes. Such success at such a young age suggests that Dodson possesses a singular talent.

Born in Texas in 2006, Dodson is an all-round talent who is trained in gymnastics, puppetry, and ventriloquism, as well as acting. He made his on-screen debut when he was just eight years old in a movie called Stay at Home Dads. This was followed by other film roles before his TV break came in 2017 with two appearances in the …Made me Famous documentary series on CBS. In these, he played the sons of murderer Betty Broderick and tragic supermodel Anna-Nicole Smith.

Later in 2017, Dodson was cast as Oz Mayfair-Richards, a central character in the seventh season of American Horror Story, a drama anthology series that has won nearly 100 awards and been nominated for nearly 400 more. Such a high profile role was bound to propel Dodson into the acting big league, and in 2019, Dodson was cast as Dylan in Fear the Walking Dead, a successful AMC spin-off the iconic Walking Dead series. He played the role in the fifth and sixth series, proving that his success is no fluke. With almost a decade of major acting experience under his belt before graduating from high school, one can only wonder at what the future holds for Cooper Dodson. 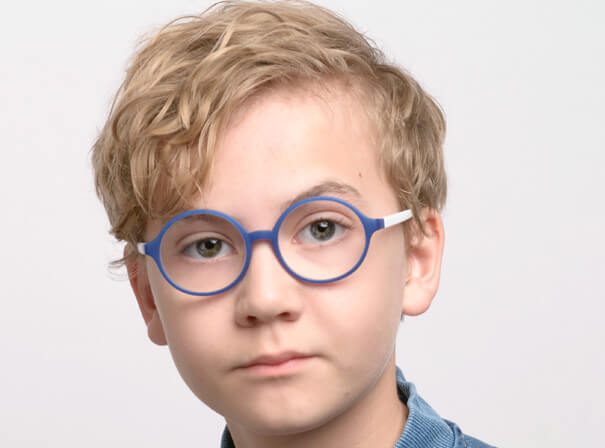