DJ QBall is a highly regarded radio DJ and entertainer whose show can be heard all over the country. Not only does he have regular slots on FM radio in Milwaukee, Charleston, Houston, and Atlanta, but he features on the online radio station, Power 109 Radio, as well as Shade 45 on Sirius XM.

Hailing from Chicago, QBall’s been part of Core DJs Worldwide for over two years, starting up in the fall of 2019. At the same time, he founded the record label, CRSMG Studios, serving as the CEO, as well as the company’s chief engineer. One of the artists he signed to his label, Shannon Clay, recently appeared on the “Global Top 50 Independent Airplay Chart.”

For Power 109 Radio’s app, QBall now has his own segment called “Conversations with QBall” which airs at 10 PM central time. And if a viewer misses the show, QBall puts all of his shows on his YouTube page. When combining his experience with Power 109 Radio, his work with Sirius XM, and his work on FM radio, he’s grown quite the online following. On Twitter alone, he has well over 10K followers, so he livestreams dance parties regularly. This heightened fame has even allowed him to drop his own merchandise, as well as join the celebrity video-sharing app, Cameo, where he’s currently rated five stars by fans. 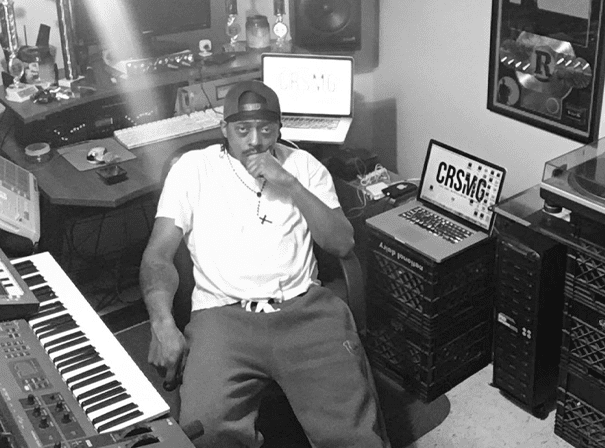