Corey Clement is an Football running back who famously won the Super Bowl LII with the Philadelphia Eagles in his rookie season. On February 4, 2018 Clement caught a touchdown in the game and helped to execute the Philly Special, an impressive football trick play between himself, Nick Foles and Trey Burton close to the end of the second quarter.

Born and raised in Glassboro, New Jersey, the young football star attended Glassboro High School where he rushed for 6,245 yards, 90 total touchdowns and 34 rushing touchdowns for the Bulldogs. A rising star of the sport, he was ranked as a four star recruit by Rivals.com. After originally committing to the University of Pittsburgh to play college football he later changed to the University of Wisconsin and began his college career in 2013. By 2015 he became the college team’s featured running back, but injury and later surgery forced him to miss a number of games. The following year Clement came back strongly and was awarded first-team all Big 10 honors by his coaches.

Clement signed with the Eagles as an undrafted free agent in 2014, and made his NFL debut against the Washington Redskins in September that year. His first NFL touchdown soon followed against the New York Giants, but it was during Super Bowl LII when Clement made the world notice him as he helped the Eagles win their first Super Bowl in franchise history. 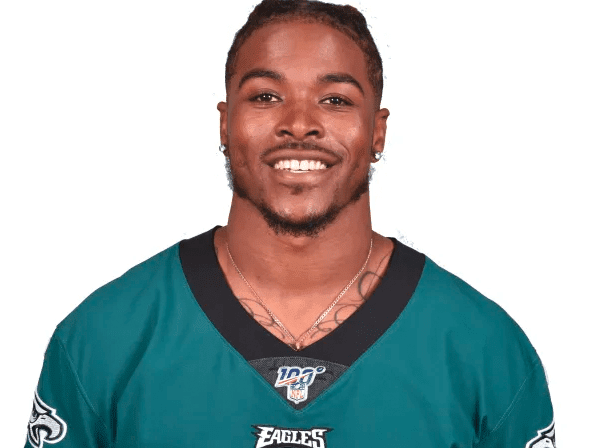