Former Football star Corey Webster helped the New York Giants to two Super Bowls with victories over the New England Patriots. The formidable cornerback was first drafted by the New York Giants in the 2005 NFL draft and he stayed with the side until 2013, his loyalty lying whole-heartedly with Giants for his entire professional football career. He previously played college football at Louisiana State University (LSU).

Born in Vacherie, Louisiana, Webster was talented at both basketball and football whilst at school but was recruited to play cornerback at LSU by legendary coach Nick Saban. Webster’s college football career saw him become a two time All-American and a 2003 First-Team All-SEC before he was drafted in the 2005 NFL Draft by the New York Giants. In 2008 he helped the side secure Super Bowl victory against the New England Patriots, and was given a $43.5 million, 5-year deal by the Giants later the same year.

In 2011 Webster once again helped his beloved Giants beat the Patriots in Super Bowl XLVI, recording a tackle and defending 1 pass in the game. 2012 then saw the popular player achieve a career-high 58 tackles.

Now retired from the game and enjoying life as a family man, Webster has fond memories of his time spent as an integral part of the New York Giants defense, and often reminisces with his former teammates. 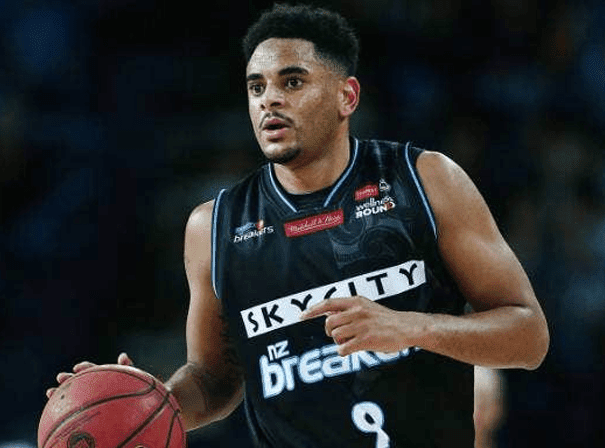