As goes Cory’s life, goes Cory’s song. A testament to Cory Morrow’s complete vulnerability and transparency in all of his music, providing listeners an authentic experience ever since he started learning the guitar at the age of 15. Hailing from Texas, Cory is a major player in the Red Dirt music scene. With over 200 000 albums sold to date, his discography sings the story of his life.

Cory’s early music influences were the hard rock bands of the day, the likes of ZZ Top and Led Zeppelin. As he moved to study at Texas Tech University, his taste also shifted, to the Lone Star singers and songwriters, such as Ray Wylie Hubbard and Robert Earl Keen. It was also at university that he struck up a relationship with another young, aspiring songwriter, Pat Green. 1993 marked Cory’s move to Austin and a professional music career. He released his first EP on his own label, Write On, in 1997, entitled Texas Time Travellin’, and his first full length album later that year. 2001 was a busy time for the country star; he recorded his live album Double Exposure, and toured the nation endlessly. Around this time he was also recruited by old friend and now very successful country artist, Pat Green, to record an album of classic country covers, Songs We Wish We’d Written. In 2002, his album Outside the Lines reached No.28 on the Billboards Country Album chart.

2008 saw Cory return from a slight downturn with vigor and a new message to spread. His album Vagrants and Kings, affirmed his renewed faith and new lease on life. In 2010 his EP Ramblin’ Man topped the Texas music chart. His latest album, Whiskey and Pride, is rich with Cory’s life experience, but still full of that same country sound his listeners love. 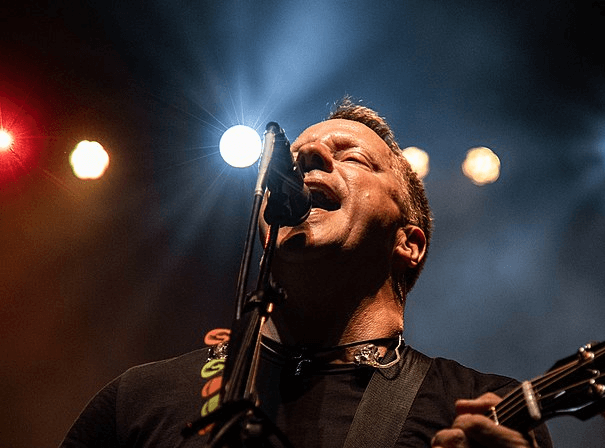