American actor Courtenay Taylor is one of the world’s leading video game voice actors. For nearly 20 years, she has put voices to characters in some of the most of iconic video games of all-time. Her credits include various games in the Call of Duty, Halo, Fallout, Resident Evil, Mass Effect and StarCraft franchises to name a few. In short, her resume reads like a who’s who of modern gaming. She has also provided the voices for many television shows too, including American Dad! and 75 episodes of Cartoon Network action series OK K.O. Let’s Be Heroes!

Taylor was born in San Francisco but also holds British and Australian citizenship. She made her acting debut in a 1994 movie called Golden Gate, starring Matt Dillon, but it wasn’t until the early 2000s that she found her niche in voice acting. The first game she worked on was American Idol, a version of the era-defining talent show made for Playstation in which she voiced one of the judges. Her first major success came in 2004 with the online multiplayer roleplaying game Everquest II, in which she voiced no fewer than eight characters. The game had 100,000 active subscribers within 24 hours of release. More recent successes include Call of Duty: Black Ops 4 (she voices Scarlett Rhodes) which took over half a billion dollars in sales during its first 48 hours on sale.

As well as voice acting, Taylor is also an accomplished “live-action” actor and has appeared in numerous hit US shows including Cold Case, CSI, Person of Interest, and Everybody Hates Chris. 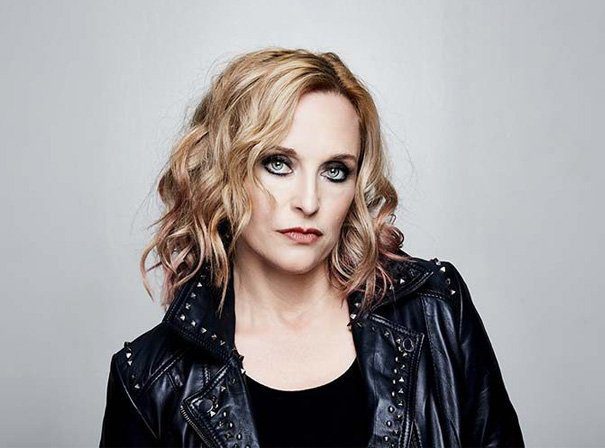