Born in California, Hicks’s maternal grandparents are Russian. She took to the ice like a natural in 2001 aged just 5, and by 2010 she was placed 5th in the novice event at the 2010 US Championships. More success quickly followed and Hicks won the junior title at the 2011 US Championships. She was selected to compete in the World Junior Championships the same year, coming sixth on her international debut. The following season was even better, with Hicks claiming a gold medal in her debut at the Junior Grand Prix series. A nasty injury cut short her season and she did not return to the ice until 2012. But she came back stronger than ever, winning the pewter medal at the 2013 US Championships and then taking the gold medal on her senior international debut at the 2013 US International Figure Skating Classic.

Aside from her love of archery and hiking, Hicks continues to skate professionally, having recently added a triple flip-triple loop combination to her short program and free skate. She keeps her adoring fans and followers up to date with her on-rink and off-rink lifestyle and achievements through Twitter, Instagram and Facebook. 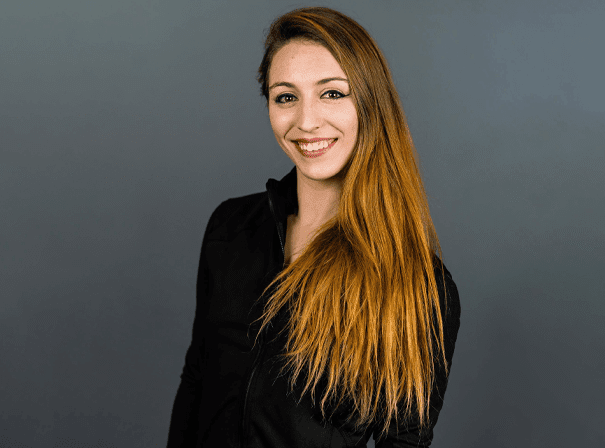