An outstanding athletic talent, Cre’Von “Strap” LeBlanc is an immensely gifted Football player who currently plays as cornerback for the Las Vegas Raiders in the National Football League (NFL). Popular amongst football fans, LeBlanc is renowned for his speed and agility on the field.

It wasn’t all peaches for the star player at the start of his career however, as he went undrafted in the 2016 NFL Draft, eventually signing with the New England Patriots as a ‘rookie free agent’. Despite that, in a preseason game against the New Orleans Saints LeBlanc made a one-handed interception in the endzone in a play that was called the top play of the 2016 preseason. The attention he received from this, coupled with his overlooked natural talent and eye for the game meant that, since then, he has played for several well-known NFL teams such as the Chicago Bears, Detroit Lions, Philadelphia Eagles and Miami Dolphins. With dozens of games and starts under his belt, LeBlanc is considered a respected veteran of the game, boasting a wealth of hard-earned football knowledge that renders him a fantastic addition to any team.

When he’s not on the field, LeBlanc also has a love of hip-hop and rap music, even releasing his own rap single in 2021. He boasts an impressive following on Instagram, and is sure to have a significance influence on the NFL scene over the next few years of his career. 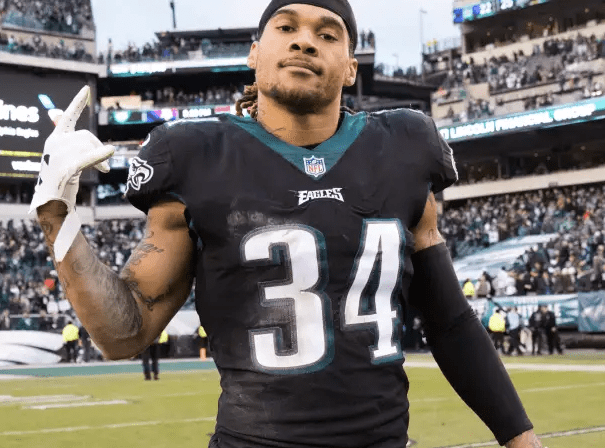