Cristina Ferrare is an American model, host, author, and actor. Since entering the world of show business in the late 1960s, she has had many adventures but is perhaps best known for her fashion modelling, her time spent hosting the popular Home & Family talk show, and her various books. She published her autobiography, Realistically Ever After, in 2011 and has also published three cookbooks, a book about menopause called Okay, So I Don’t Have a Headache, and a style guide. She owns a premium organic food company called Flourish and is popular on Instagram where she currently has over 42,000 followers.

As her name suggests, Ferrare is of Italian descent. She was born and raised, however, in Cleveland, Ohio. When she was 14, she moved to Los Angeles where she quickly landed a modelling contract with a major agency and was also signed up by 20th Century Fox. She focused on modelling for the first part of her career, but from the late 1980s onwards, began to become more involved in presenting, guest-hosting on the likes of Incredible Sunday and The Home Show. She kept her hand in with acting too, however, and appeared as herself in the Nicholas Cage comedy film, Weather Man.

In 2011, Ferrare hosted a show called Cristine Ferrare’s Big Bowl of Love. The following year, she began co-hosting Home & Family on the Hallmark Channel, a role she kept for four years. She continues to be a regular guest on American daytime talk shows, talking about her fascinating life story and her series of well-received cookery and healthy lifestyle books. 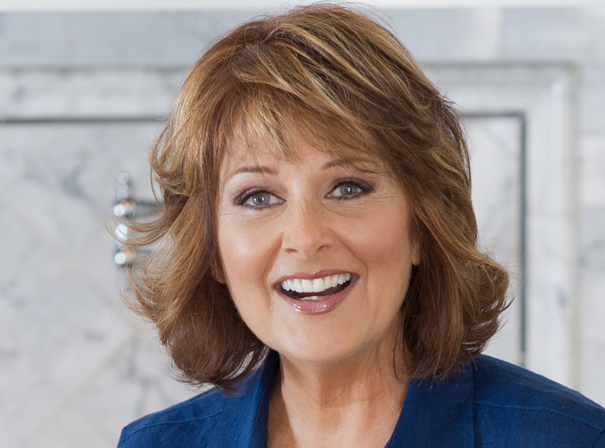