Japanese trampoline gymnast Daiki Kishi competes in both the individual and the synchro events, and has won two World Cup gold medals.

Kishi grew up in Ishikawa Prefecture in Japan, and took up trampolining when he was just three years old. He came from a sporting family, with his father having competed at a national level for his country, and his older sister Ayano representing Japan at the 2012 London Olympic Games as well as numerous World Championships. Kishi and his sister have competed alongside each other at tournaments, including the 2019 World Championships which were held in Tokyo. Kishi has appeared at competitions around the globe over the course of his career, including podium finishes at the 2017 World Cup in Bulgaria, the 2018 World Cup in Italy and two gold medals in 2019. His first victory was in the men’s team event at the Azerbaijan World Cup, and the second just a few months later in the men’s synchro event at the World Cup in Spain.

This top level sportsman is well on the way to qualifying for the 2020 Tokyo Olympic Games after strong performances throughout 2019 and the first few months of the year. As well as his professional career as a trampoline gymnast, Kishi coaches children in the sport at a local childcare centre and nursery, where he teaches sport and fitness. 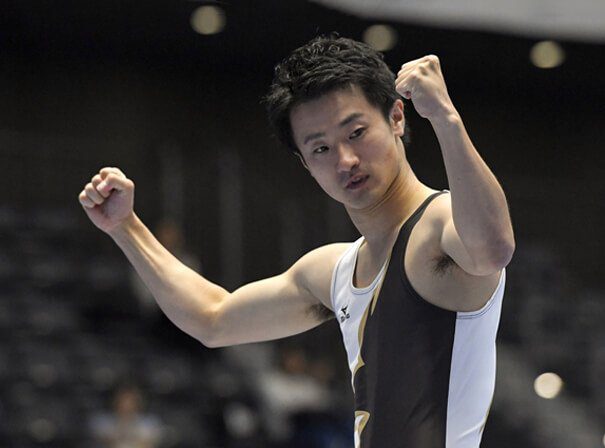