Hunt later qualified to represent the Country New South Wales rugby league team in 2011 to compete in the City vs Country Origin as an adept front row. They brought home the victory against the New South wales City in a close match of 18-12. He was selected for the winning Australian Rugby League World Cup squad this same year. Hunt later represented Australia again this time in the 2012 Prime Minister’s XIII, winning against Papa New Guinea 24-18.

After an unfortunate injury in 2015, Hunt was forced to retire as a footballer but went on to work under the league as an appointed NRL Ambassador and NRL State of Mind Ambassador in 2016. He is currently a Community Program Deliverer for the NRL, Kids Helpline Ambassador, and KidzWish Superhero Ambassador. After founding the ‘Mental Health Movement’ he contributes to mental health facilities giving presentations to reach audiences going through any number of stressful situations. His work has been featured on several blogs, magazines, and his active social media accounts. 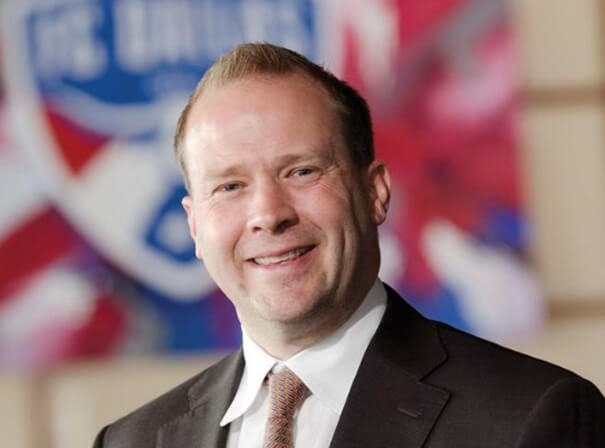