Born in Guangdong, China, she enjoyed diving and artistic gymnastics as a child and took up trampolining in 1999 as a way to combine two of her favourite sporting activities. Li’s natural talent saw her rise quickly through the ranks of the sport, and she competed in her first World Championships in 2009, winning gold in the team and synchro events. A year later she won her first individual World Championship in Metz, France, and in 2015 she became World Champion once again. In 2016 she fulfilled her ambition to climb the Olympic podium when she clinched the bronze medal in the women’s individual event in Rio.

Li took a break from competing to have her child after winning gold at the National Games of China in 2017 but was soon back with the national team the following year. Now a decade on from her first World Championship victory, Li continues to compete at the highest level and is hoping to climb the Olympic podium once more in Tokyo 2021. 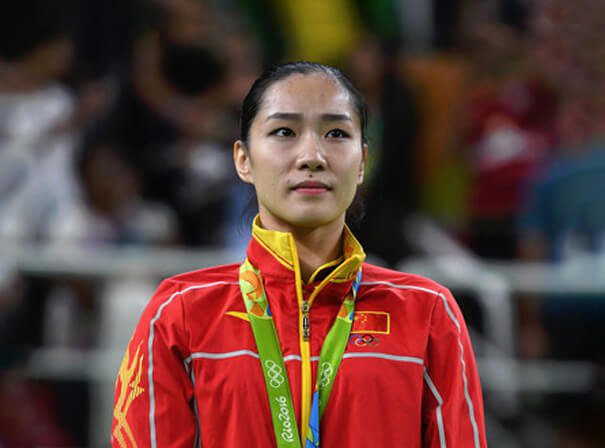