Dennis attended Grant Community High School in Fox Lake, Illinois, where he finished in second place in the state competition on two separate occasions. Dennis finished as the runner-up in the 2010 NCAA Division I Men’s Cross Country Championship, making him a two-time All-American for the Iowa Hawkeyes. Dennis was defeated in the championship match of 2010 by Jayson Ness of the University of Minnesota when he conceded four points to him with less than five seconds left on the clock. After suffering such a startling loss, Dennis decided to check out for a few years, during which time he lived out of his truck and eventually a trailer while travelling throughout the Western United States and wrestling and coaching on an as-needed basis. In the end, he worked as a coach at Windsor High School, which is located in California.

Dennis has qualified for two national teams, the first at 61 kilogrammes in 2015 and the second at 57 kg in 2016. Dennis won the 57 kilogramme division at the United States Olympic Team Trials in 2016, and he went on to compete in the 2016 Olympics. However, he was ousted after losing his first match to Vladimir Dubov by a score of 11-0, and Dubov did not make it to the finals. Dennis is a two-time winner of the Northern Plains regional championship, which he won in addition to the University Nationals championship and the Grand Prix of Spain. 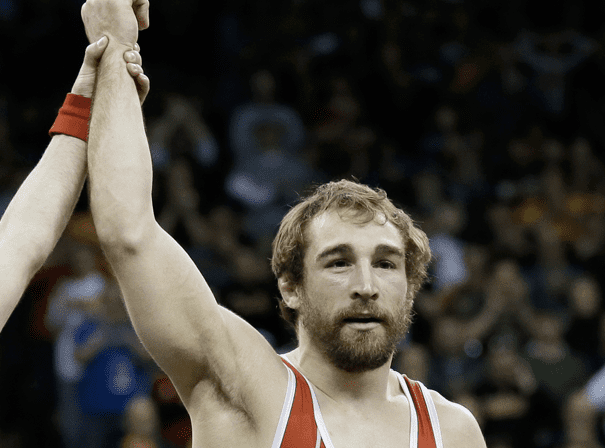