Having been described as “the gateway drug to classical music”, Daniel Emmet redefines the meaning of a crossover artist. With the full power of an operatic singer, perfectly mellowed out by his fresh pop sensitivity, Daniel has wowed audiences worldwide since his screen debut on season 13 of America’s Got Talent in 2018. His performance throughout the show was absolutely flawless, inciting even the harshest of critiques, Simon Cowell, to ogle in awe as he took on what Cowell described as an “impossible challenge” when Daniel learnt an entirely new song in Italian in just one hour and then proceeded to perform it live on national television to a standing ovation.

Since his time as a finalist on the talent show Daniel released his first single, Passera, which reached #2 on the iTunes classical chart, as well as being featured on CW’s The Big Stage. In 2019 the operatic sensation debuted in Las Vegas, at Caesars Palace for his show All That I Am. Daniel’s passion for music has always come from the desire to communicate internationally, in a voice and through a medium that crosses all borders. By learning to sing in 7 different languages, he is definitely well on the way to achieving this.

Daniel is also an extremely successful composer and lyricist, beautifully bridging his classical training and contemporary musical knowledge to produce absolute works of art that send shivers down all spines. Daniel himself perfectly summarises his work and art when he says “music is not only humanity’s only true native tongue- it may be our best hope to ultimately recognize our own humanity in others”. 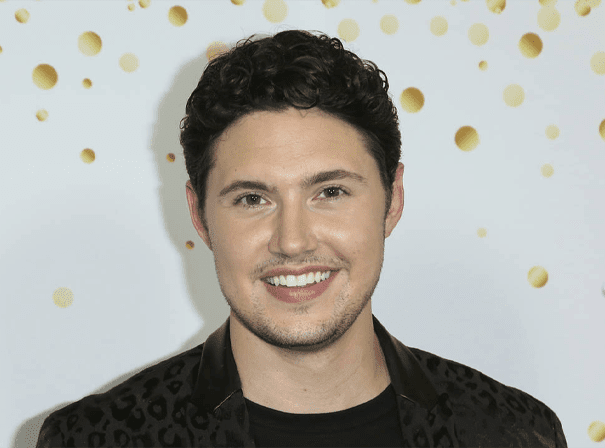