After scoring 20 points and grabbing 11 rebounds in an 86–67 win over North Carolina A&T in December 2018, Oturu was named “Big Ten freshman of the week.” On December 30, his sophomore season, he was named “Big Ten player of the week” after scoring 21 points and grabbing a career-high 20 rebounds in an 89–62 victory over Florida International while shooting 8–12 from the field. Despite playing with a shoulder ailment, Oturu scored a career-high 30 points in a 75–67 upset over Michigan in January 2020. He was selected “Big Ten Player of the Week” once more. Coaches and media named Oturu to the “Second Team All-Big Ten” and the “All-Defensive Team” at the end of the regular season.

Oturu was taken with the 33rd overall choice in the 2020 NBA draft by the Minnesota Timberwolves, making him the first player from the University of Minnesota to be drafted since Kris Humphries in 2004. Following that, Oturu was sent to the Los Angeles Clippers. The Los Angeles Clippers announced in November 2020 they signed Oturu for the 2020-2021 season. Oturu was then traded to the Memphis Grizzlies in August of 2021. 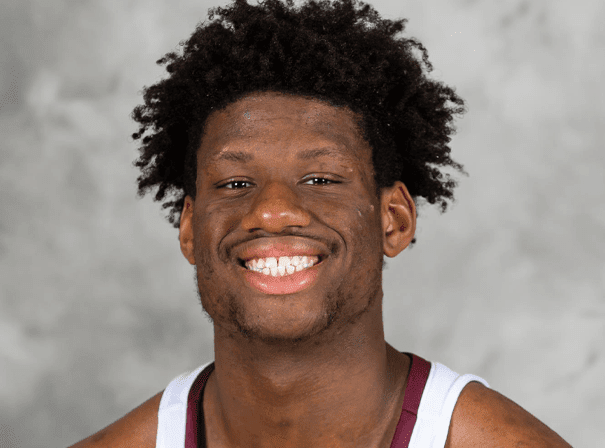