Inspired to try canoeing thanks to his father and uncle who both represented Poland in championship slalom canoe events, Popiela began competing at an international level in 1999, representing a number of Austrian clubs. However, later in 2002 Popiela made the decision to continue his sporting career representing the national team of Poland. Since then, Popiela has gone on win numerous medals, competing at the ICF Canoe World Championships in the K1 team event during 2006 & 2019 at which he won two bronze medals and again in 2013 & 2018 where he won two silver medals. Participating at the European Championships, Popiela has gone on to win an impressive three bronze, five silver and two gold medals. Of his individual World Cup podium wins, Popiela has also won two bronze and one silver medals. In 2008 Popiela successfully qualified for the 2008 Summer Olympic Games in Beijing at which he finished 8th during the K1 finals.

Alongside his successful sporting career, Popiela is the co-founder of the website ‘LAD’ which strives to fight racism, antisemitism and xenophobia. Passionate about history, Popiela is also involved in a number of restoration projects dedicated to Jewish heritage sites. Of his other interests, Popiela has formerly performed as a rap artist going by the stage name of Darek-Daro. 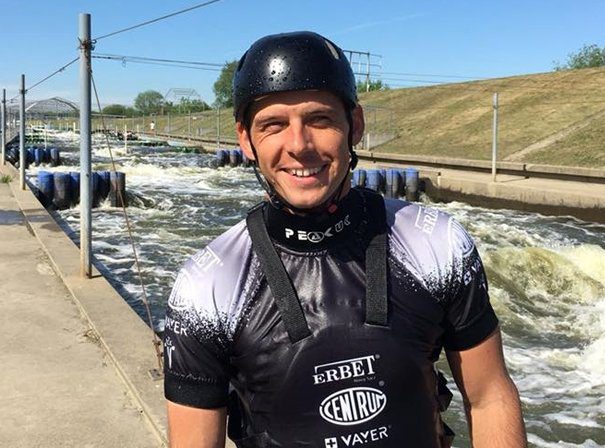